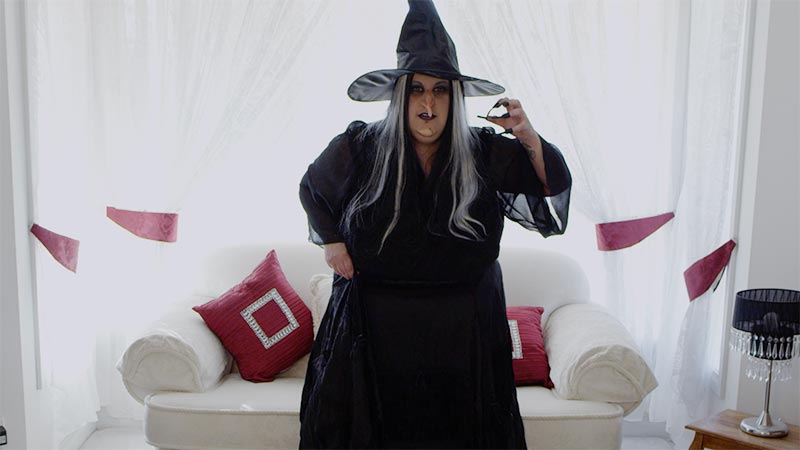 Posted at 11:33h in Film Spotlight by vance-admin 1 Comment

I was initially drawn to Beyond The Pointy Hat, directed by Shannon Meilak, for many of the same misconceptions she explains motivated her to create the film. Witches are a highly stereotyped group, bringing to mind images of Halloween and broomsticks. This was something that intrigued me. However, as Meilak demonstrates through the six-minute final product, Pagans are frequently misrepresented and highly stereotyped in mainstream media.

To dispel such misleading notions, Beyond The Pointy Hat details what occurs when a group of civilian non-pagans are invited to participate in a coven ritual. The participants all leave with a nuanced understanding of witches and their practices, and are able to see how witchcraft relates to their own lives. Just like the participants, I left the documentary viewing with a new perspective and an opened mind.

To me, this is indicative of the power of documentary film. Audiences are able to be exposed to communities they may hold prejudiced beliefs against, and can be more receptive to learning about such groups. And, it works the other way, as well. As Meilak notes, “I think it is imperative that Pagans understand that they can be their own worst enemy, assuming that people are unwilling to accept them and that their continued secrecy, no matter the underlying reason, could be why so many are yet to learn what witchcraft really is.” If people are able to be vulnerable and share their stories with the world, there is huge potential for shifts in beliefs and greater world empathy.