Posted at 10:29h in Film Spotlight by vance-admin 0 Comments

Director Daniel Falconer’s film UnRepresented (2019) is an Official Selection Winner in the Free Speech Film Festival. We got to know the film’s producer Andrew Rodney better through an interview, and are sharing some of his responses as part of our series on our Spotlight Blog. 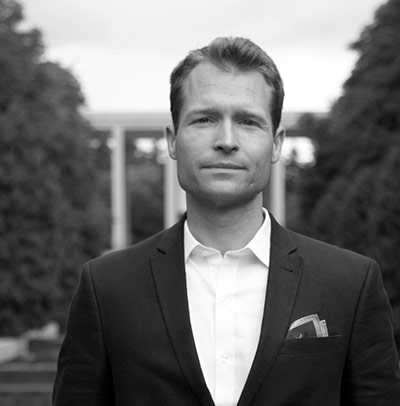 Andrew Rodney (Producer): It helped me to grasp the extent to which the US government has been corrupted. Where the movements I supported tended to focus on big picture fixes, this taught me to focus on smaller, achievable, local reforms and building community. I still support big picture reforms, but the system is really so corrupt that we’re not going to get those done until a lot of groundwork has been laid.

AR: The Director and my first film was about Detroit and what caused it’s dramatic decline, punctuated by the greater than 25,000 murders since 1969. In making it I saw firsthand how unaccountable, unsustainable Federal policy was directly causing so many of Detroit’s problems so I got active in movements trying to change things, but found that education on the subject was lacking and hand in hand with that, American media is so unbelievably polarizing right now. So we made this to both educate people on the problem and to show a nonpartisan path forward for reform.

AR: I think many viewers will understand what’s enabling our government to be so corrupt and how they can participate in reform without necessarily taking part in political parties. It already has generated more participation in reform movements like those led by Represent Us and Unite America, and it’s also fostering nonpartisan/bipartisan discussions in organizations across the country that are doing screenings right now.

FSFF: In terms of The United State’s political system, what steps do you think are necessary in order to see reform?

AR: Step one is always education, which is why we made UnRepresented. Watch films like those at the Free Speech Film Festival and get educated. The two party system is broken, so step two is to find a reform that helps break them, up-end gerrymandering, open political primaries, institute ranked choice voting. Step three is to pass laws to check the money that’s financing the corruption. Outlaw members of Congress from fundraising in session, eliminating PACs and any other entity that pools or masks contributions so there is full transparency in campaign contributions and limits the government’s ability to create debt so they can’t hide what they’re doing so easily. Step zero is recognizing these steps don’t need to be sequential and all these things are synergistic. Work to bring the movements you believe in most to a critical mass, and when you see a movement you also believe in is getting there jump on board to help them because it will only help yours in the long run. 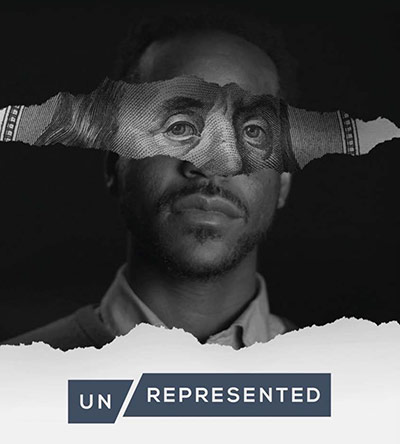 DF: You always have free speech, but if you don’t live in a free society then you need to build your family and local community up as strong as you are able to challenge the rulers. As much as you can, do this organically because history has shown that the more support you regularly require from the outside, the less likely your community/society will progress.

FSFF: What would you say to a person who disagrees with the stance you are trying to take? To those who think we do not need change or want change in the opposite direction?

AR: Nope. I cared about the issues. Just had a friend, Daniel Falconer the Director, who was a filmmaker.

AR: Speak your mind strongly, be independent, but understand you can’t change a damn thing without listening to and engaging with a lot of people who you may disagree with.

AR: A documentary covering the influence of political spending is influencing media in the US.

AR: Essential. There is no change without it.