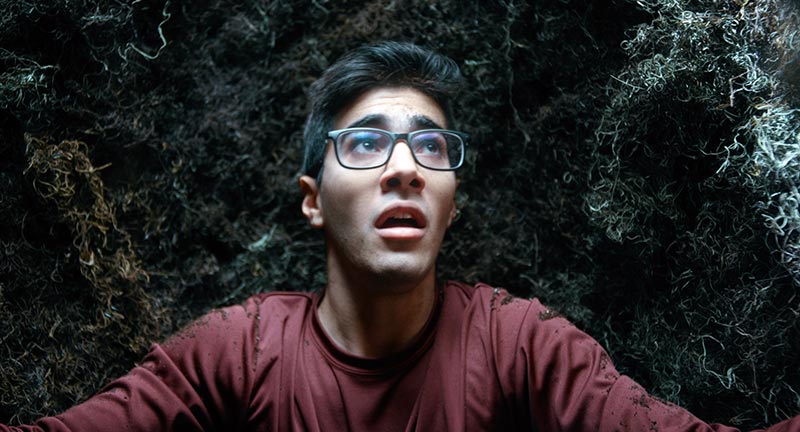 16 Jul Out of Mind, by Tigran Nersisian

Posted at 12:04h in Film Spotlight by vance-admin 0 Comments

Out of Mind is a story that many people can relate to, especially those from conservative families. The short film follows a young, Armenian man as he tries to live to his family’s expectations even though he doesn’t feel safe doing so. He struggles with often feeling in danger, even in his own home, due to the stress his mental health is causing.

It is important to understand that mental health affects everyone differently, although similar experiences may be the same. For example, the feeling of not being safe is a common encounter.

The importance of  Out of Mind, is that it discusses a taboo topic. We need a film like this because the more it is seen means the more awareness to mental health spreads to communities. Mental health issues have always existed, but they were never really considered a real illness that could be treated until recent times. If you think about it, even 100 years ago, people with mental illness were automatically sent to an asylum where they were seen as “crazy” and not as sane people just in need of help.

Although the definition has changed, mental illness is still seen in traditional communities as weak and as something that just means you’re lazy, despite the fact that this is not the case. If a person is asking for help, the best thing you can do is offer it to them. What people with mental health issues need to know is that there is someone who will take the time to care about them. Mental illness is a lonely feeling, even when you are surrounded by a lot of people. Always help, never shame.