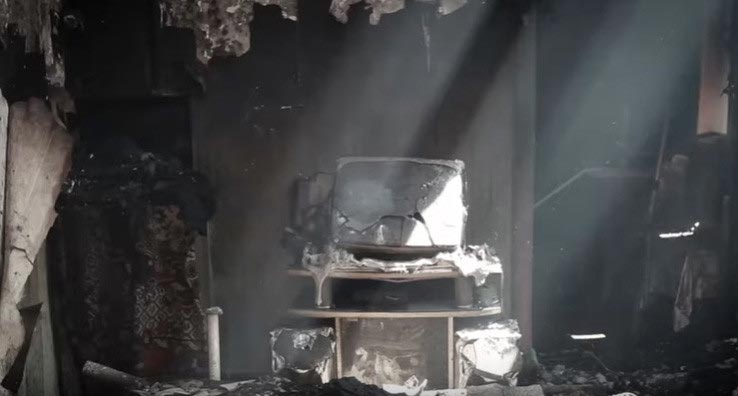 Posted at 12:35h in Film Spotlight by vance-admin 0 Comments

The documentary, The Donbass Children (2020), follows the real-life impacts of the war in Donbas, Ukraine, in 2014. Rather than just using traditional reporting methods, Dankov’s use of the documentary allows the viewer to come face to face with the realities of war and the tragedy and destruction it brings to communities.

The power of the visual allows viewers to connect with the tragedy and really understand how it affected this community. The interaction of the viewers and the imagery makes the message of the film all that more powerful.

Dankov stated, “When I first went to Donbass as an amateur journalist, I felt myself ashamed. Shame on the “fellow” journalists, who deliberately avoid the topic of Donbass, shame on the whole “democratic community” that has buried its head in the sand. It is hard to believe that deliberate war crimes have been committed daily in the geographical centre of Europe six years already, but it’s a fact.”

Dankov also uses people who experienced the tragedy first hand as a way for the audience to connect to the film. Allowing people to share their own stories of being affected by the war, helps strengthen the film and allows it to deliver an even more powerful message.