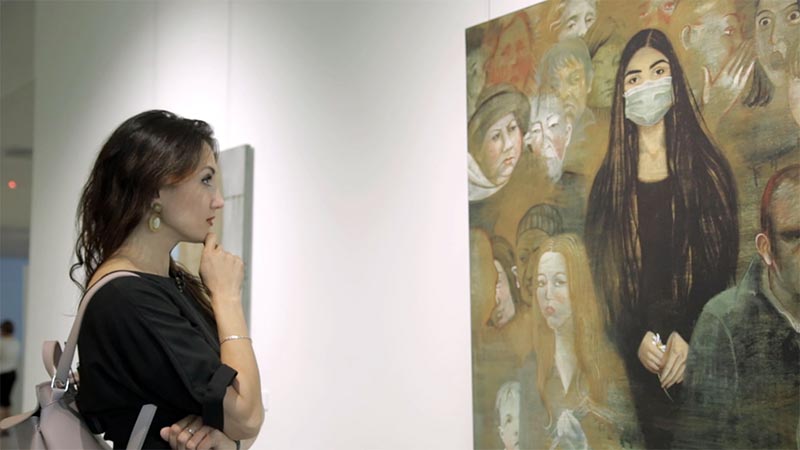 16 Jul Voice for the Voiceless by Anna Barsukova: The Fight Against HIV Positive Patient Stereotypes

Posted at 11:33h in Film Spotlight by vance-admin 0 Comments

Voice for the Voiceless, directed by Anna Barsukova, is a short film that addresses the stigmatizations of HIV and TB patients in Russia. The film aims to uproot the assumptive and incorrect stereotypes about HIV and TB carriers. Anna Barsukova highlights how Russians tend to perceive such patients as dangerous, uneducated, sickly, and unlike the rest of society. However, the short film follows the story of a HIV positive patient named Marina who is intelligent, curious, beautiful and very much responsible.

Marina, in her success, and equipped with her curiosity, is a powerful main character in the short film to get the directors message across; HIV positive patients and TB positive patients are just as much people as those who are uninfected. Anna Barsukova writes, “The success of any film lies in the apt choice of character. … Considering the stigmatization of HIV and tuberculosis, it’s natural that one would expect the film to follow someone who is socially disadvantaged and has a repulsive appearance … the film follows someone else (Marina). The strong character stands as a role model for other TV and HIV patients to look up to and for the society to overcome the stigma and fear of these two diseases.” Much of the film follows Marina educating herself about the disease, looking at the artistic expressions of other patients, and making amends with her past.

Marina has a deep connection with reading and writing, and because of her interest in poetry and literature, the stories narrative is carried beautifully throughout the thirty-minute film. The visuals of Russia within the short film are also quite beautiful making for an overall inspirational, educational, and beautiful experience.