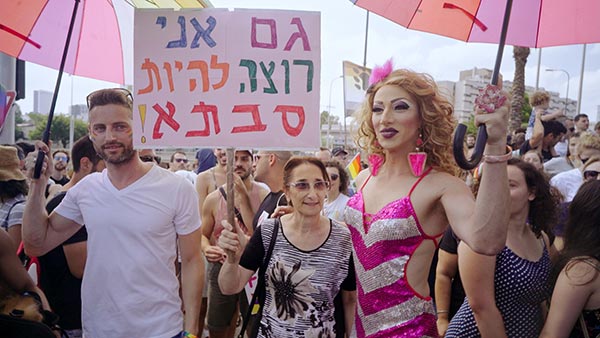 In Your Eyes follows the less-known aspects of the lives of four “web stars” – Israeli YouTubers: Moti Taka, one of the busiest singers in Israel today; Suzi Boum, a successful, well-known drag queen; Chen Halfon, one of the few orthodox YouTubers in Israel; Hannah Ziad, an Arab YouTuber with about half a million followers. 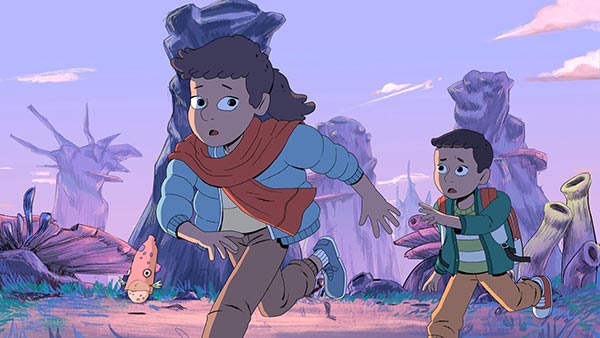 Footsteps on the Wind

Footsteps in the Wind is an animated short film to Sting’s song “Inshallah”.
Based on the harsh and intense reality of refugees around the world, this film broaches a narrative told through the eyes of children that never give up on their dreams. 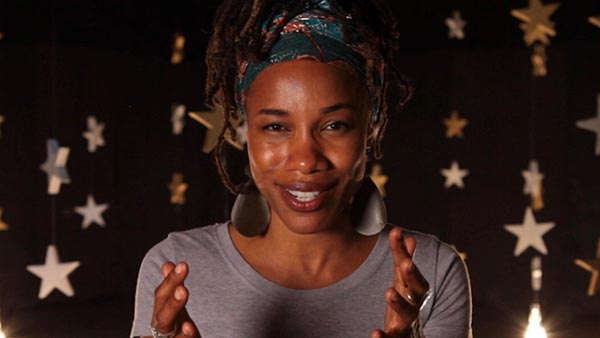 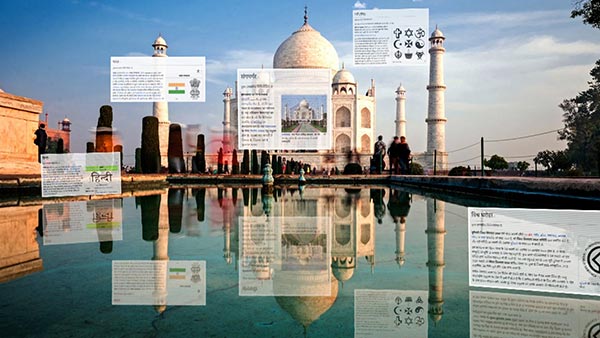 Wikipedia begins with a promise: knowledge production, which for millennia was in the hands of elites, is to be radically democratized. Anyone can contribute, regardless of education level or background. Is the online project a utopia come true? 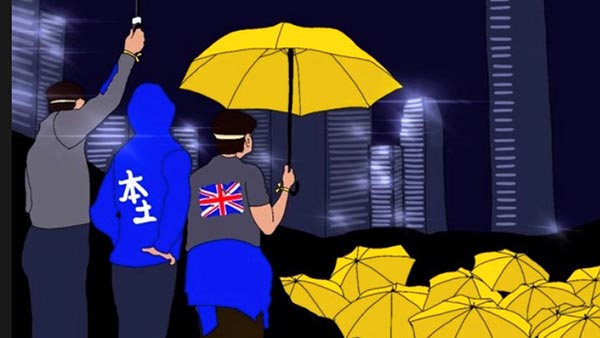 Days Before The Dawn:
The History of Protest in Hong Kong

Days Before the Dawn is a documentary about the history of dissent in Hong Kong. Britain handed Hong Kong over to China in 1997 without ever consulting the people of Hong Kong. Ever since Hongkongers have resisted mainland Chinese rule. The protests evolved from lawful marches to non-violent civil disobedience to militant uprisings. 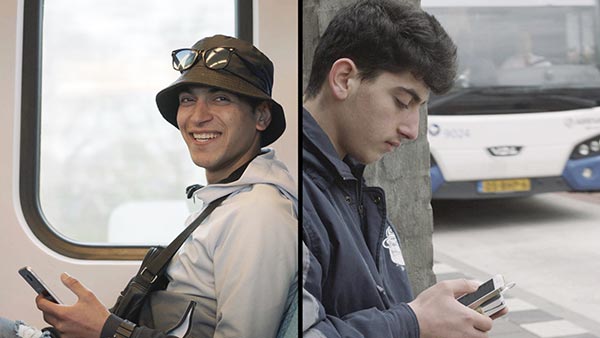 The brothers Jano and Shiro are inseparable. When war breaks out in Syria, they flee together in search of a better life for themselves and their family. The boys are 18 and 15 when they set off on foot, heading for the Netherlands.