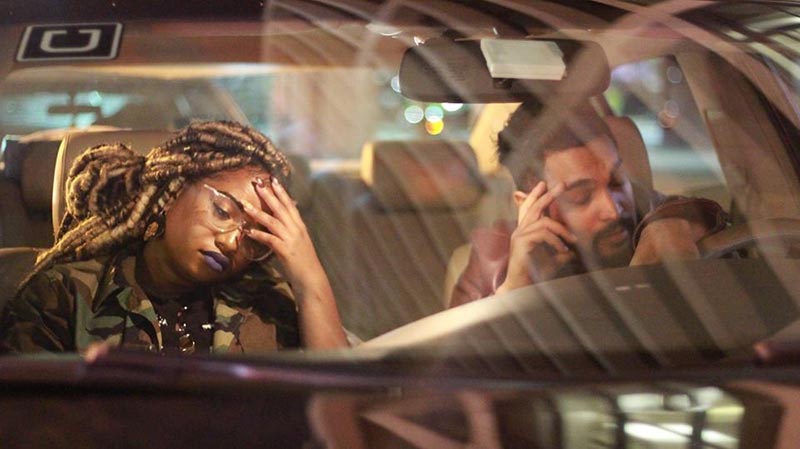 Posted at 11:09h in Film Spotlight by vance-admin 0 Comments

An Uber Ride, directed by Angela Williamston and Amaris Mitchell, demonstrates what is possible when people from different backgrounds are able to have conversations about issues in our society. In the film, a Black female protester, an immigrant cab driver, and a drunk passenger are brought together in a car and a discussion emerges about Trump’s Travel Ban and its fallout. Communities are differentially affected by government policy, and this film conveys how individuals may be unaware of these impacts.

One concept that this film highlighted was how political movements are processed through one’s social identities, communities, and lived experiences. It requires education and conversation to be able to see past one’s personal worldview, and opportunities for cross-cultural conversation, such as the Uber ride depicted in this film, can sometimes provide the chance for someone to see past their own beliefs. As Williamston explains in her director biography, she “authentically represents regionally specific sub-cultures and works to bridge conversations around race, class, and gender within multi-racial communities.”

In an increasingly polarized America, the need to bridge divides is crucial to creating a more open-minded and tolerant society. Films like An Uber Ride demonstrate that such transformations are possible and necessary in this day and age.