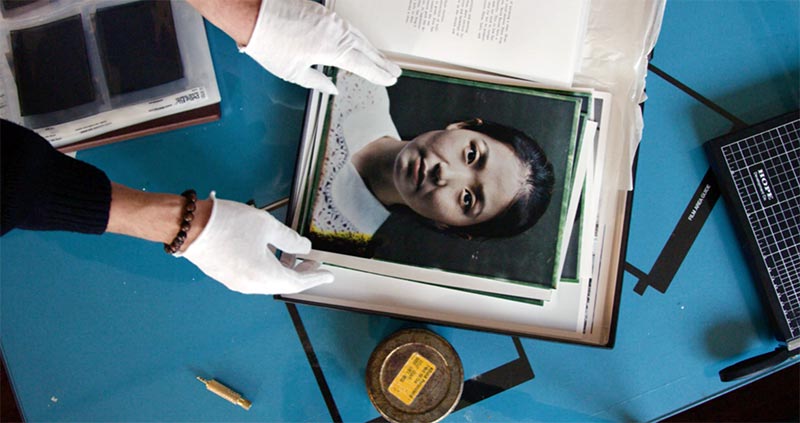 16 Jul Reclaiming the Negative by Mike Beech: a Korean War survivor’s tale on defecting from North Korea in the 1990’s.

Posted at 11:52h in Film Spotlight by vance-admin 0 Comments

Reclaiming the Negative, directed by Mike Beech, follows the story of Eun-Ju Kim, a woman who compares her experiences of living inhumanely in North Korea, and living with basic human rights in South Korea after fleeing North Korea post Korean War. Eun-Ju describes the terribly grim experience of living in North Korea as a peasant child with little access to food, a constant presence of military, and the loss of her father. At the time, she and her family would walk across the frozen Tumen river to the border of China and ask the Han-Chinese people for food, to which they obliged fully. Eun-Ju says, “when we were in China, there was food, but no future,” and so, with the help of a migrant-smuggler, she and her family had no other choice than to move to South Korea.

Alongside her story, Beech focuses on a photographer named Tim Franco whose main project involves shooting portraits of North Korea defects who now live in Seoul, South Korea. His collection of images is powerful, as the viewer is forced to visualize all of the souls who have been forced into making a trip more dangerous than famine; forced to uproot their families for the sake of having the most basic human rights.